Tuesday was our formal  EGM meeting but for the last couple of years we have met at the Ridgmont and combined it with a delicious meal. Of course we did the same this year.  The committee were announced and introduced. Several members were retiring and volunteers have been found to replace them. Clare will replace me at IT Rep, Lesley replaces Pauline as Programme Secretary and Brenda B replaces Eileen H as the Librarian. The rest of the committee remains. These persons are “committee elect” until being ratified at our AGM in September but their names can now be printed on the programme. A workshop was announced, see below.

Paints, brushes and newspaper to dry on.

Parchment to iron on

Thread for hand and/or machine sewing.

Embellisher if you have one

Ideas, instructions from magazines and books

Your own lunch – tea and coffee will be provided.

Natural Progression at Salmesbury Hall until the end of July

Exhibition by Embroidery 2000 at The Coach House Gallery, Astley

Further details and programme available in Chairman’s letter due 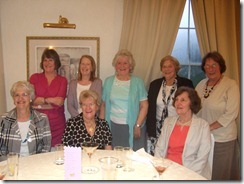 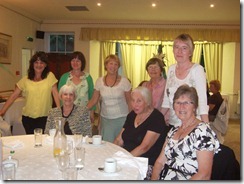 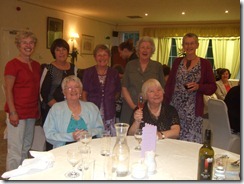 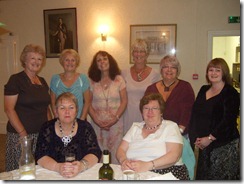